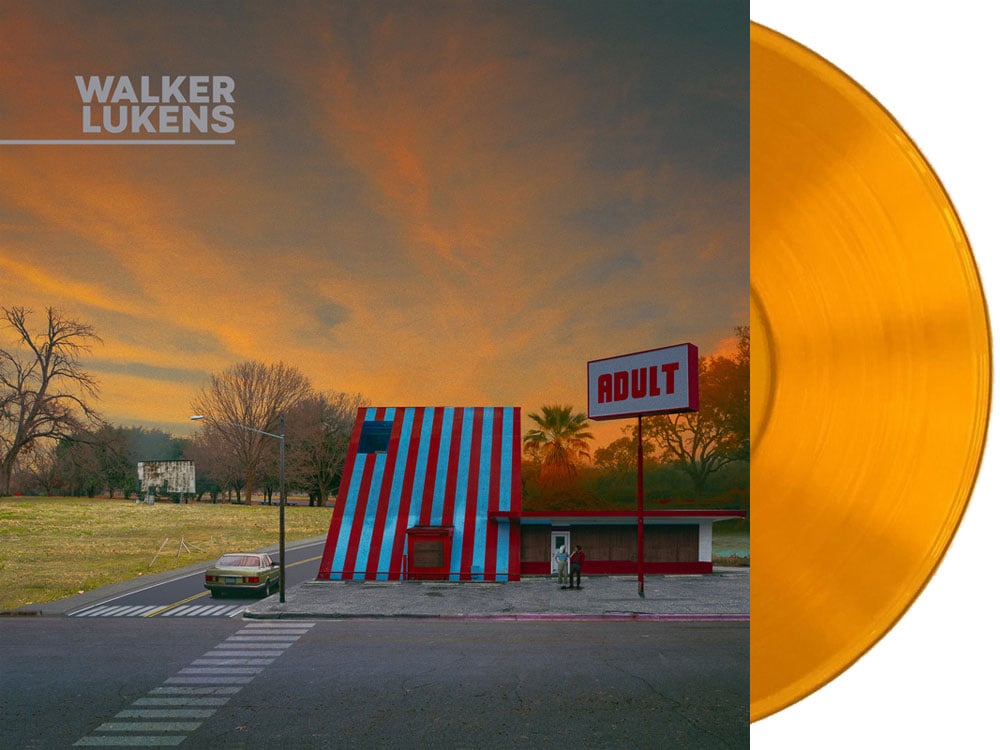 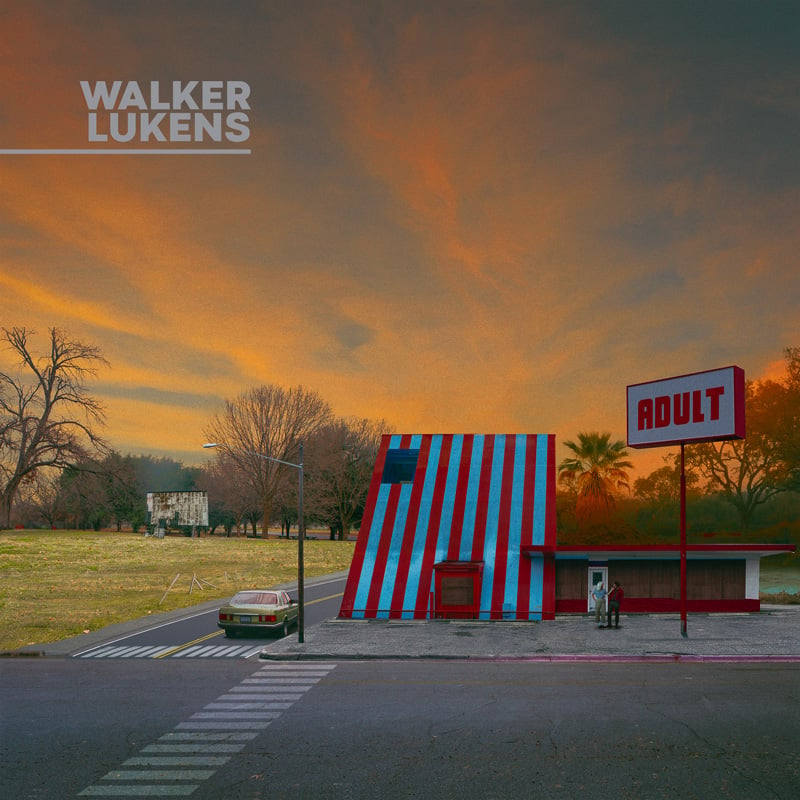 Walker Lukens has been called ‘one of the best songwriters in Texas’. The Austin-based, Houston-bred singer, multi-instrumentalist has been called ‘wonderfully inventive’, a ‘non-sexually intimidating version of Prince’, and a ‘veteran balladeer with sudden indie rock ambitions’. Walker thinks it’s important that you realize his name is not Walter. ​​

In 2013, he released his first full length record, Devoted. It received praise from outlets like NPR’s All Songs Considered, American Songwriter, Austin American Statesman, Austin Chronicle, and Billboard and took Lukens and his backing band, The Side Arms, all over the US.

After meeting Spoon drummer Jim Eno in a bar, Walker & The Side Arms started recording new music at with him at his studio, Public Hi-Fi. Their first collaboration, ‘Every Night,’ has been streamed over a million times now. Their second collaboration, ‘Lifted’ from Never Understood EP spent 8 weeks on the specialty commercial radio charts. Another EP, in't Got A Reason, soon followed in April of 2017 and garnered Walker spots at festivals across the country like Bonnaroo, Firefly, Austin City Limits Festival, Free Press Summerfest, Middle of the Map, Underground Music Showcase. His second full length, Tell It To The Judge, was released on September 22, 2017 on Modern Outsider.