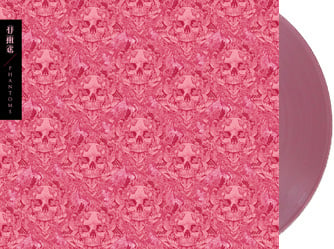 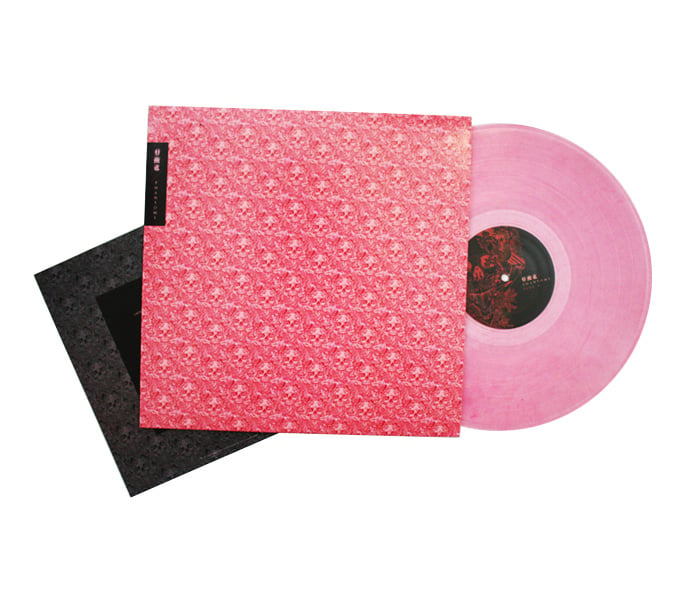 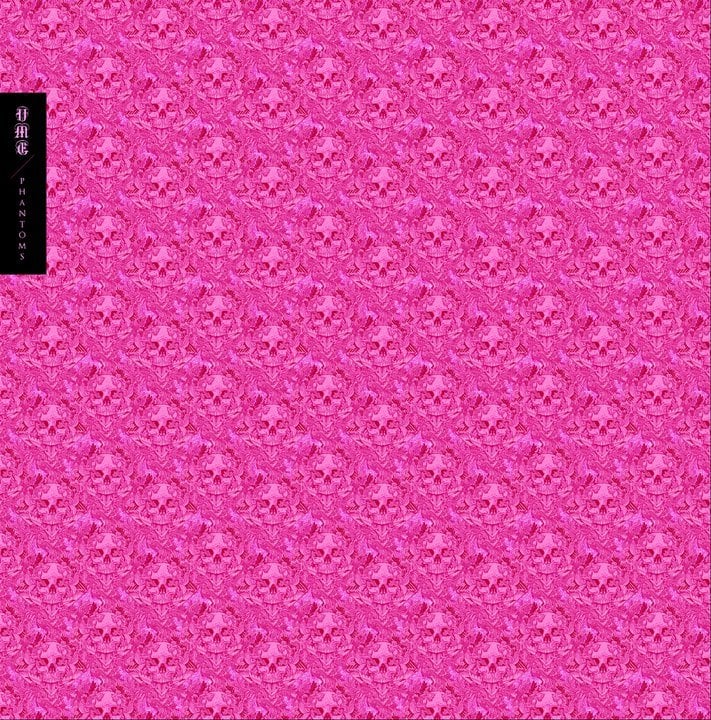 Vinyl version of Phantoms by Ume. Limited to 1,000 copies.

The vinyl edition includes a download card for the full album, a two-sided color lyric sheet, and the record is translucent pink!

An exhilarating head-on collision of front-woman Lauren Larson's blistering guitar shredding with impeccable pop songcraft and driving, feedback-filled jams, Austin-based power trio Ume's anticipated sophomore LP, Phantoms, was released August 30, 2011 on Modern Outsider Records. Recalling a time when the band and kids in the crowd weren't afraid to sweat, the album marries the heavier and more distorted side of indie rock with visceral passion and pop hooks, further proving why Rolling Stone named the female-driven trio one of the nation's best unsigned bands before Modern Outsider quickly snatched them up earlier this year.

"How could I have not known about Ume? An Austin trio fronted by a whirling dervish of singer guitarist who in the standard PR band head shot looks like she wouldn't hurt a fly; yet give her a guitar, a Marshall stack and a mic and stand back, way back. She shreds. File under - Do Not Overlook and Go Tell Your Friends..." - Dave Allen, Gang of Four/Pamplemoose

"Ume's Lauren Langner Larson - a diminutive blonde rocking opposite her bass-playing husband, Eric- may be the most promising female voice to smack the indie rock world in years." Independent Weekly

"Some people love The Joy Formidable, but I'll take Ume, thanks" - Brooklyn Vegan