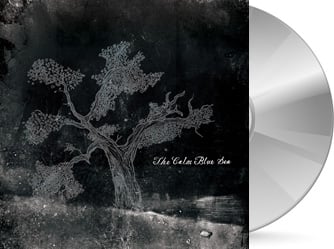 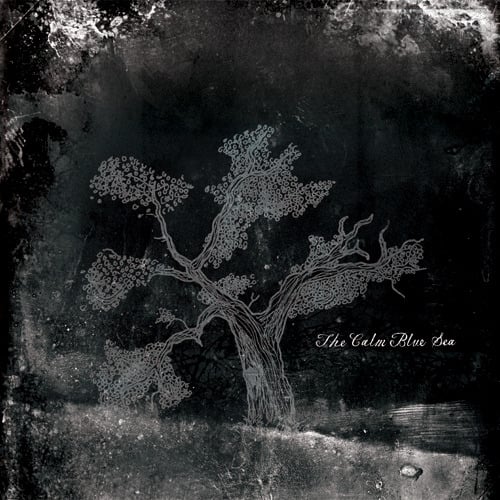 Originally self-released by the Austin-based band in 2008, the reissue has been remastered and features two unreleased bonus tracks, “Fire” and “Man of Dangerous Dreams.”

“At nearly eight minutes, ‘Literal’ moves through so many phases and changes, and achieves such elegance and power in the process, that it's actually a shame to hear it end.” NPR Music