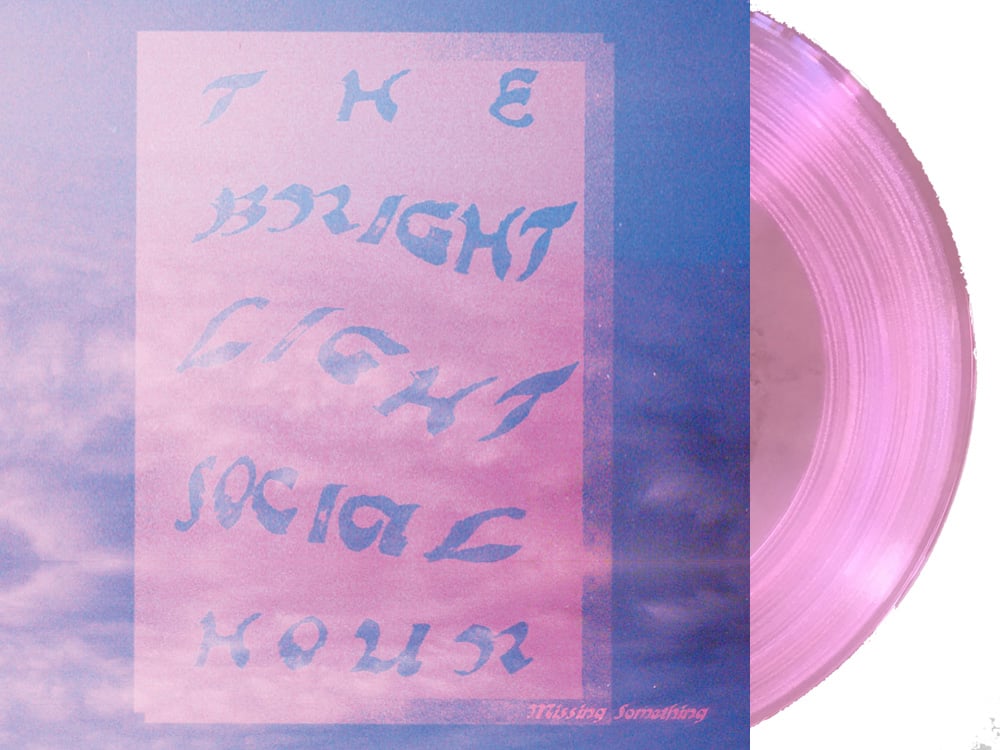 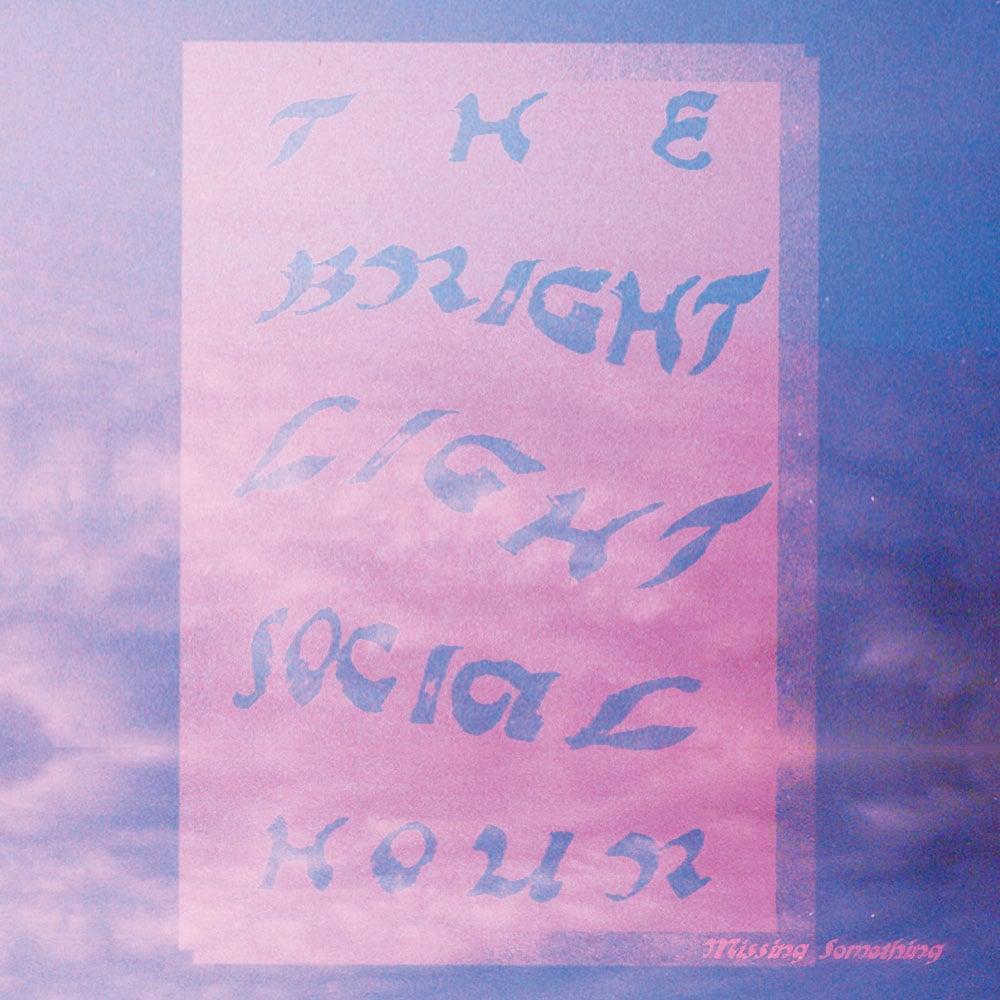 A deeply personal collection of songs, Missing Something was heavily influenced by the death of vocalist and multi-instrumentalist Jackie O’Brien’s brother, Alex, the band’s longtime manager who struggled with bipolar disorder.

“These songs capture a very confusing and uncanny turn in our lives, Alex's decent into sudden and severe bipolar 1 disorder as well as the end of a global epoch,” said Jackie. “To me, the music channels the schizoid joy of your world unraveling so quickly you've got no choice but to pull back and enjoy your beautiful, short-circuiting self, not even worrying about making sense of it all 'cause that's just not possible.”

Known for their incredible live shows, The Bright Light Social Hour has performed at major festivals in addition to their own national and international touring, including Lollapalooza and Austin City Limits Festival.