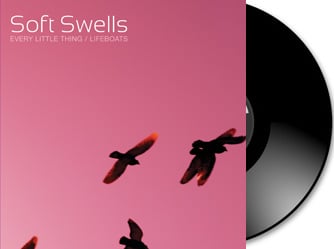 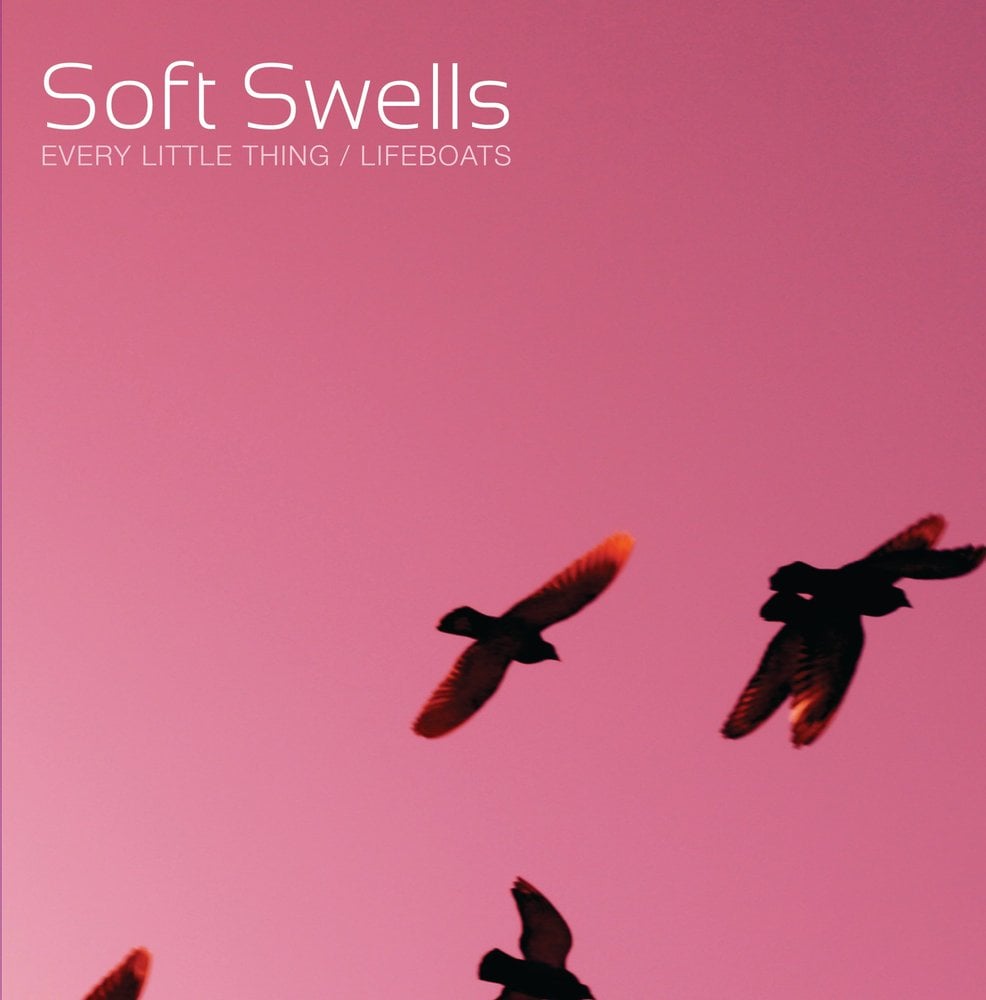 7" single of "Every Little Thing"/"Lifeboats" with a download card by Soft Swells. Limited to 500 copies.

The band's debut single "Every Little Thing" was released digitally in February and has been receiving regular airplay across the country, most notably on KCRW and KROQ's "Rodney on the Roq." The track is replete with Williams’ canny pop songwriting and features full use of his band’s arsenal: reverby guitar, subtle electronics, stuttering and snapping drums, handclaps and a ringing xylophone.