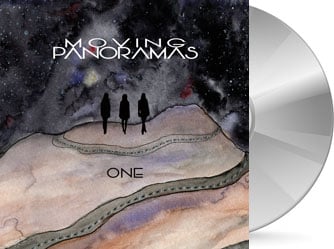 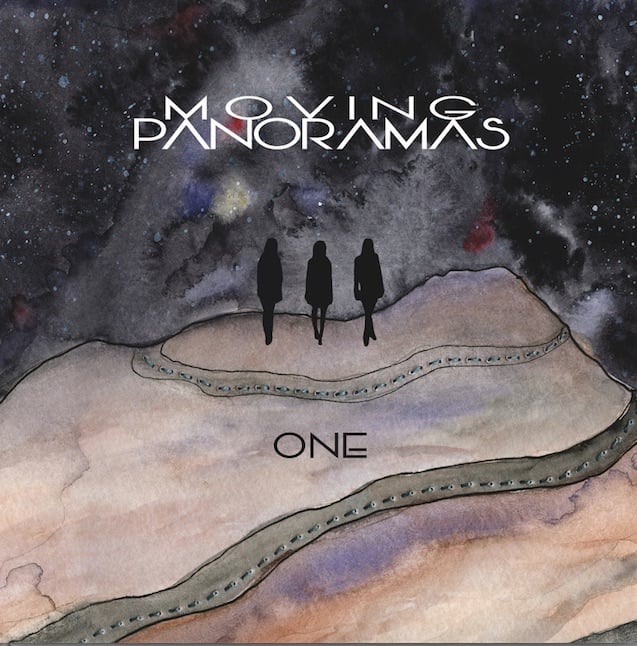 MOVING PANORAMAS are an all-gal dream gaze trio from Austin, TX. Singer/guitarist LESLIE SISSON, had been living in Brooklyn while playing in The Wooden Birds and came back to her home state of Texas to be closer to the band and her family. She took on a job teaching music at School of Rock where she met bassist ROZIE CASTOE, who was in an 80's show Leslie directed. Meanwhile, Leslie was subbing on bass in Black Forest Fire with drummer KAREN SKLOSS, a longtime friend and former film grad school classmate. The stars aligned when the three girls' primary projects had each run their course, so Leslie decided to combine forces with Rozie and Karen to try something new. Sharing influential gazey roots inspired audial expansion into something spacey but not alienating, loud yet still light, painting panoramic sound against a moving melodic backdrop. Thus became MOVING PANORAMAS, who finished their debut LP titled One, with Louie Lino at Resonate in Austin, releasing in the Fall of 2015 on Modern Outsider Records.

Leslie is known for her work on vocals/guitar in The Wooden Birds with Andrew Kenny of American Analog Set and as a solo artist. Her history includes time in Matt Pond PA, Western Keys, Black Lipstick, Black Forest Fire, Tanworth-in-Arden, and Aero Wave, with guest performances for American Analog Set, Windsor for the Derby, Rhythm of Black Lines, Mark Gardener of Ride, Dan Mangan, John Wesley Coleman, Snowden, and Broken Social Scene. She also toured as crew for Vampire Weekend, ...And You Will Know Us by the Trail of Dead, and Sons and Daughters.