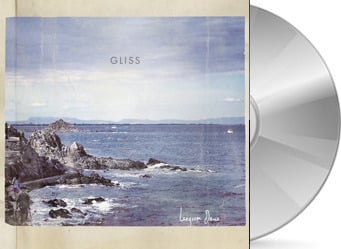 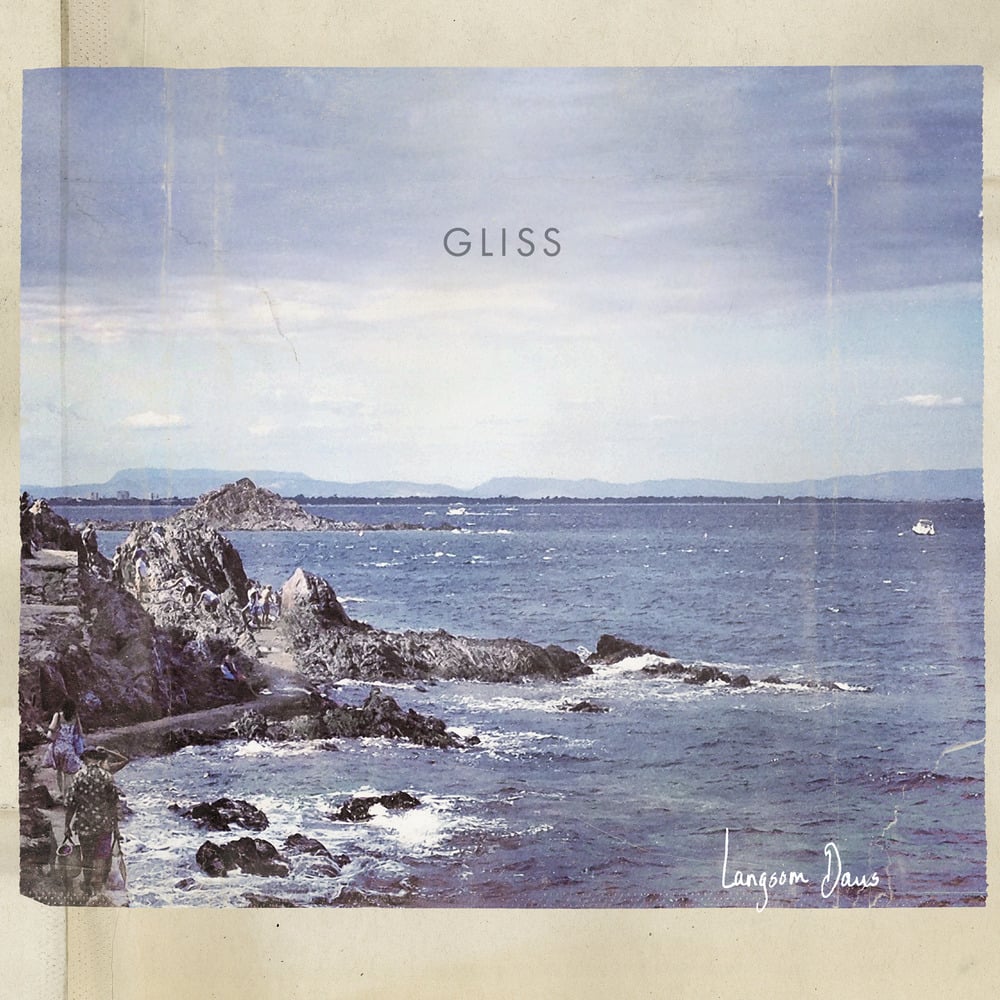 Gliss is a Danish/American three-piece. The best description of the band is late night art pop. They’ve toured with Glasvegas, The Horrors, The Raveonettes, Editors, BRMC, The Warlocks and more. Members: Victoria Cecilia – Martin Klingman and David Reiss. Gliss completed recording the follow up to Devotion Implosion in Los Angeles, which was mixed by Michael Patterson (Trent Reznor/NIN, Beck, Ladytron) and mastered by Henrik Jonsson (Lykke Li, The Knife). Experimenting with new sonics, atmospheres and voices. The new album, Langsom Dans, will be released on January 22, 2013 via Modern Outsider.

"Cut to 2012, where they’ve just released one of the best EPs of the year and have finished recording their third album, Langsom Dans. In our opinion, Gliss is poised to become the most talked about band in the indie scene."-- The Dumbing of America

"the feedback is molten-- the guitars fed through an untold assortment of pedals and blown amps. The volume is surging forward... and sure beats anything the Silversun Pickups have dreamt up." - Pitchfork