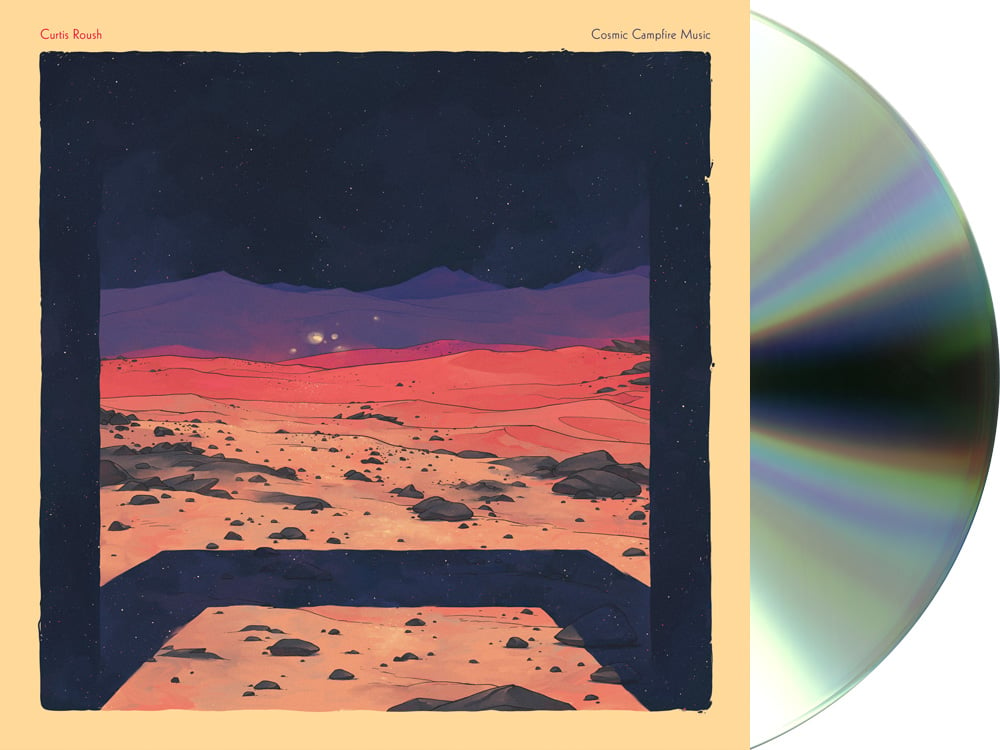 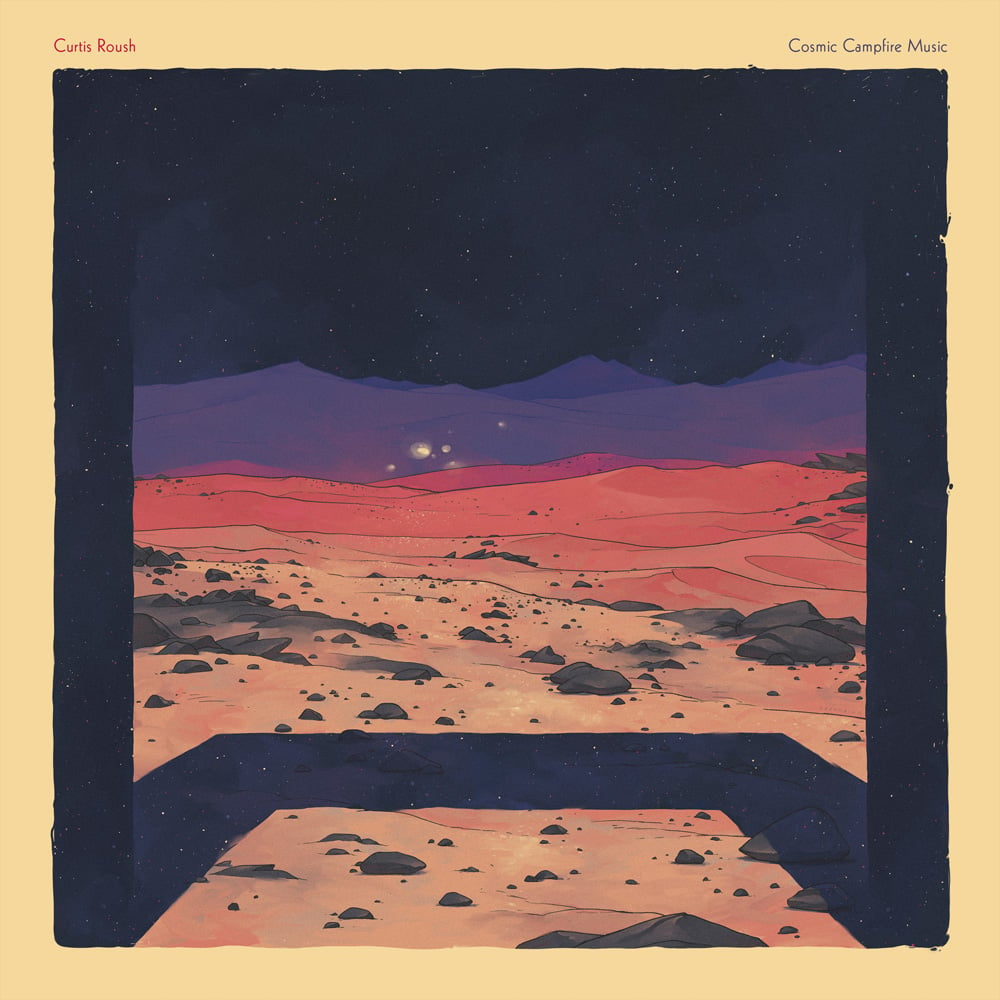 Fusing bedroom soul with the ambient expanses of shoegaze, singer/songwriter and multi-instrumentalist Curtis Roush explores love and loss away from the purview of his psych-rock comrades The Bright Light Social Hour.

Suffused with the 70s album rock of his Californian parents, Austin-born Roush buried himself in instruments and musical genres shifting from the metal and classic rock of his teenage years, the hardcore and post-rock of his college years, and into the expansive psychedelia as a member of The Bright Light Social Hour.

Reeling from the end of a relationship and the suicide of Alex O’Brien, manager of The Bright Light Social Hour and brother to bandmate Jack O’Brien, Roush spent time between tours in Marfa, TX focusing on softer, more acoustic songwriting married with expansive, psychedelic production – a “quiet storm of the west.” Roush composed the songs of his debut album, Cosmic Campfire Music, on a laptop during fleeting moments in motels, a tour van, and his parents’ spare bedroom. A reflection of these hushed, quieter spaces, these songs conjure an existential meditation on love – how it rarely arrives, how it often leaves. Working with producer Erik Wofford at Cacophony Recorders, Roush tracked the album to analog tape over one month in the winter of 2016. He played every instrument.

“Getaway” releases an early blast of propulsive energy from its Motown churn and crackling guitar. Album centerpiece “Polestar” nestles its country-tinged yearning in stately slide guitar and languid synths. On “Never Leave You Cold,” Roush ponders devotion over a breezy motorik rhythm before exploding into an immersive hymn of professed love. The album closes with the interstellar gospel of “Space is Empty (Come With Me)” – a seven minute epic reflecting on defeat and rebirth amidst our current political climate. From its calm confessions to its skyward gaze, Cosmic Campfire Music is a listen for hushed respite before the long struggle ahead.